The Science of Getting Rich

How to Use The Secret Law of Attraction

This powerful motivational program features Bob Proctor in front of a live audience delivering his core seminar on the secret law of attraction and the science of getting rich. Bob Proctor has been teaching the law of attraction and the science of getting rich for more than 40 years, and is widely considered one of the world’s greatest authorities on the subjects. As an internationally sought-after motivational speaker, Bob Proctor teaches the essence of Napoleon Hill’s bestselling classic book, Think and Grow Rich, and does it in an energetic, witty, and captivating manner. As Bob says in the program, “this information is priceless”, and claims he has bragging rights, because none of the material is his. As thought provoking as he is entertaining, Bob Proctor covers his entire core philosophy in this dynamic training video, complete with dozens of vibrant slides and visuals. This bestseller will help you to think outside the box, better understand the law of attraction, and activate the science of getting rich in your life.

Bob Proctor has focused his entire agenda around helping people create prosperity and greater spiritual awareness through the law of attraction and the science of getting rich. Bob knows what he’s talking about, because he comes from a life of limitation and lack himself. Starting out as a high school dropout, then struggling for many years, and later becoming a self-made millionaire, Bob Proctor knows, from personal experience, what it takes to turn around your financial circumstances. Join the millions of people who have learned to tap into the law of attraction and act upon the greatness of their own minds, through Bob Proctor’s best recorded training audio to date. 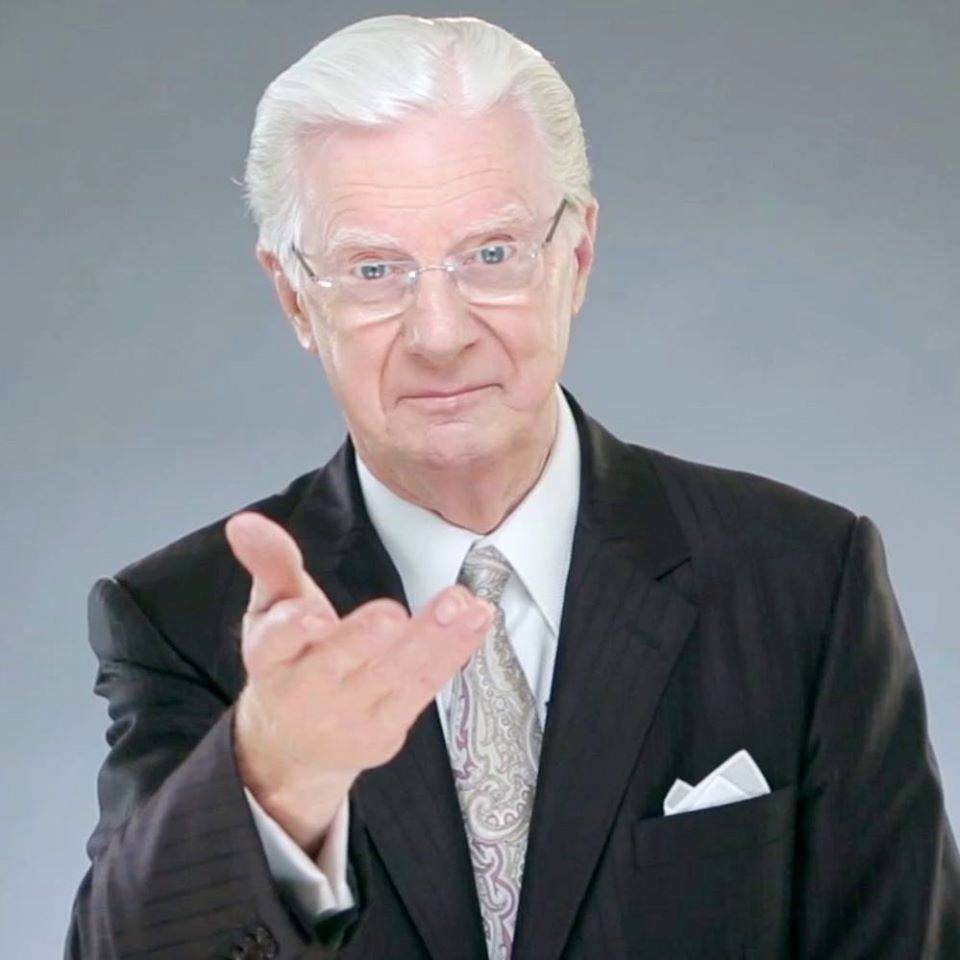 Bob Proctor is considered one of the world's greatest authorities on attracting wealth! Starting out as a high school dropout he became a self made millionaire. He is an internationally sought-after speaker, traveling the globe, teaching thousands of people how to believe in and act upon the greatness of their own minds. He is one of the stars of The Secret.