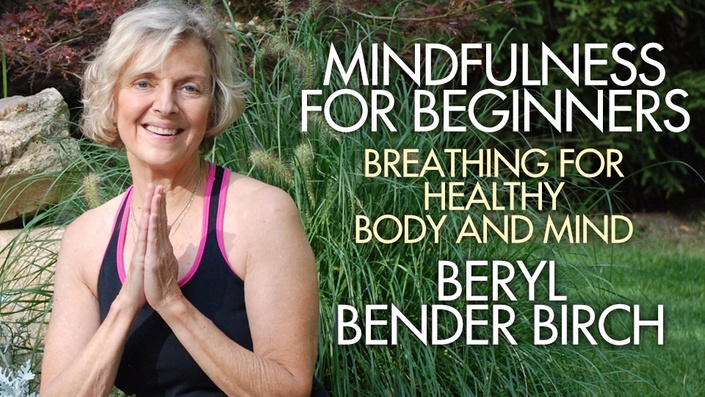 Mindfulness for Beginners - Breathing for Healthy Body and Mind, with Best Selling Author of Power Yoga, and Founder of The Hard & The Soft Yoga Institute and The Give Back Yoga Foundation - Beryl Bender Birch. This course will introduce you to the concept of Mindfulness and is for those who simply wish to be happier – and learn to manage their response to stress. Using the methodology of classical yoga you will learn about mindfulness, what it is, and why we want to be mindful.

This course is also recommended for anyone interested in learning about simple yoga techniques such as meditation and breathing to use as an aid to managing depression, insomnia, or any anxiety disorder. 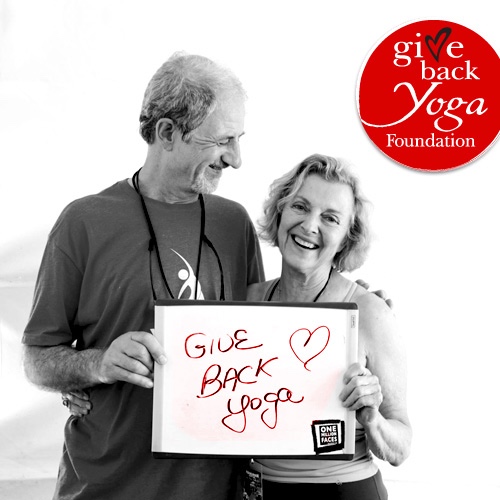 World-reknowned yoga expert, Beryl Bender Birch, explains why being present can help manage stress. The course will include a video introduction, an explanation of how mindfulness works, and offers several practices, any one of which can be used on a daily basis to feel more relaxed, balanced, joyful, and content. 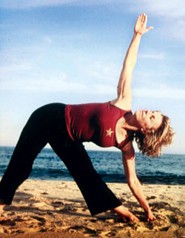 Beryl Bender Birch, a renowned visionary and author of Power Yoga and Beyond Power Yoga, has been an avid student of yoga and the study of consciousness since 1971.

With degrees in philosophy and comparative religion, Beryl has traveled extensively in India, has been teaching yoga for 33 years, and training yoga teachers as “spiritual revolutionaries” since 1980.

Beryl began teaching astanga yoga to a handful of adventuresome and ahead-of-their-time runners in New York City in 1981 at the prestigious New York Road Runners Club. She became the Wellness Director of the Club and slowly continued to grow the classes. She pioneered (along with husband Thom, a world class runner at the time, who joined Beryl as a teacher at the NYRRC from 1985 through 2001) the introduction of yoga to the traditional athletic community.

In 2000 she was named by Yoga Journal as one of only seven American women in their “Innovators Shaping Yoga Today” issue. She is the director-founder of The Hard & The Soft Yoga Institute.