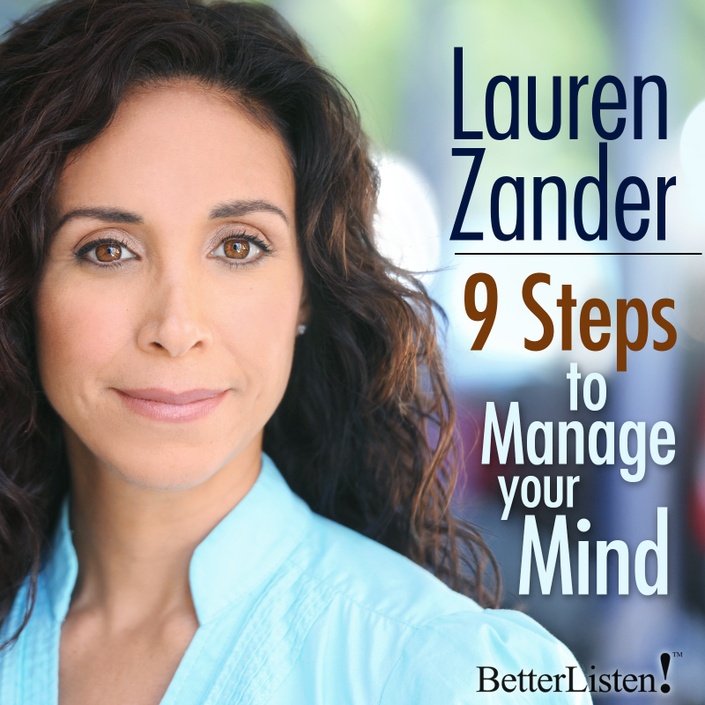 9 Steps to Manage Your Mind

Ever notice how we are constantly talking to ourselves in our heads? We not only profess to know what others are thinking, but also what their responses will be--and even what they really meant by what they said. Apparently, we are all mind readers, without much proven psychic ability. Whether we realize it or not, our thoughts profoundly impact us. More than even the most self aware of us dare to realize. Our thoughts determine what we do or don't do, say or don't say, and inform our reality.

In 9 Steps to Manage Your Mind, Lauren Zander, Co-Founder and Chairwoman of Handel Group®, dives deep into the head you call home. Whether it’s dealing with your inner dialogue or pulling the brakes on a negative thought train, Zander will show you how to get your head under new management. Her step-by-step process, The Handel Method, has been taught in over 35 universities and institutes of learning across the country and abroad, including MIT, Stanford Graduate School of Business, NYU, and in the New York City Public School System.

Her book, Maybe It's You; Cut the Crap. Face Your Fears. Love Your Life., was published by Hachette Book Group in April 2017.

This course includes the following 9 sessions on mind management:

9 Steps to Manage Your Mind produced by Handel Group. Videos directed and edited by Katie Torpey. 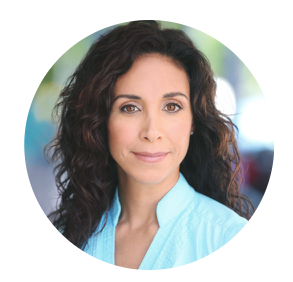 In the early 2000s, Lauren created a groundbreaking methodology, The Handel Method®, which is supported by top educators and psychologists, and has been taught in over 35 major universities and institutes of learning across the country including MIT, Stanford Graduate School of Business, Stanford Medical School, NYU, Columbia, Yale School of Drama, Wesleyan, Fordham, Rutgers, Middlebury College, Scripps Research Institute, and in the New York City Public School System. Elsewhere, internationally, The Handel Method was taught for the first time in October 2015 in the esteemed CEMS Program at Vienna University of Economics and Business, one of the largest business schools in the world.

With her unique, honest and irreverent approach, Lauren is a contributor for several publications and media outlets, including: The New York Times, BBC, Harvard Business Review, Forbes, Self, Women’s Health, Men’s Health, Vogue, Ebony, Cosmopolitan, Experience Life, Marie Claire, Family Circle, Elle, Prevention Magazine, and The Huffington Post. She has appeared on television and in film, starring in A&E’s Biography Channel TV Special, “Celebrity Life Coach,” as well as the critically acclaimed feature documentary, “My Own Man,” produced by Edward Norton. She has been an expert on The Dr. Oz Show, The Meredith Vieira Show, The Dr. Drew Show, MTV’s True Life and Businessweek’s “Coaches Corner.” She has also worked with Dr. Phil McGraw on his TV special, “The Marriage Test,” which starred two of her senior coaches, using The Handel Method to help fix troubled marriages.

In 2015, Lauren was the spokesperson for Marshall’s national “Go Ahead Campaign,” guiding women to lead a powerful and fulfilling life. She’s led seminars and conferences all over the world for organizations, including: the World Bank, the US Department of Justice for Judges, Rodale Publishing, Mayya Movement International, Leading Age, Prevention R3 Conference, Donna Karan’s Urban Zen, Soho House, Empowering Latin American Women’s Conference and and the Journalist Salon series: A conversation about Feminism (with best-selling authors, Gail Sheehy, Esther Perel, and Miki Agrawal). Also, Lauren presented her coaching methodology at the world renowned TEDx Women’s Conference in Amsterdam, and was a moderator running the roundtable for the White House Office of Center for Social Innovation Conference at Stanford University. Lauren is happily married, has three children and lives in Westchester, NY. She is an artist in her spare time, specializing in pointillism.